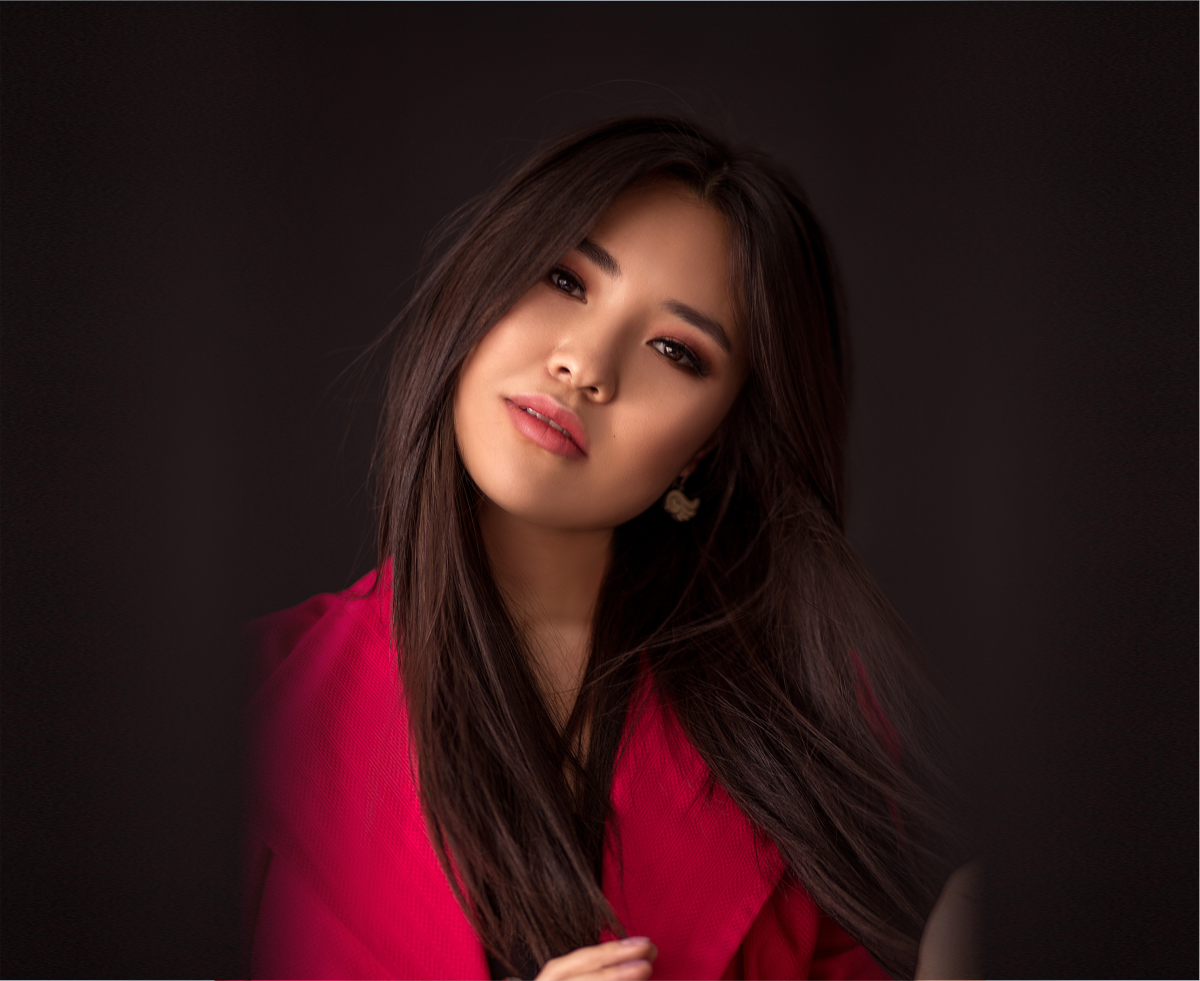 2013-2018 - Bachelor's and Master's degree of the Kazakh National Academy of Arts named after T.Zhurgenov.