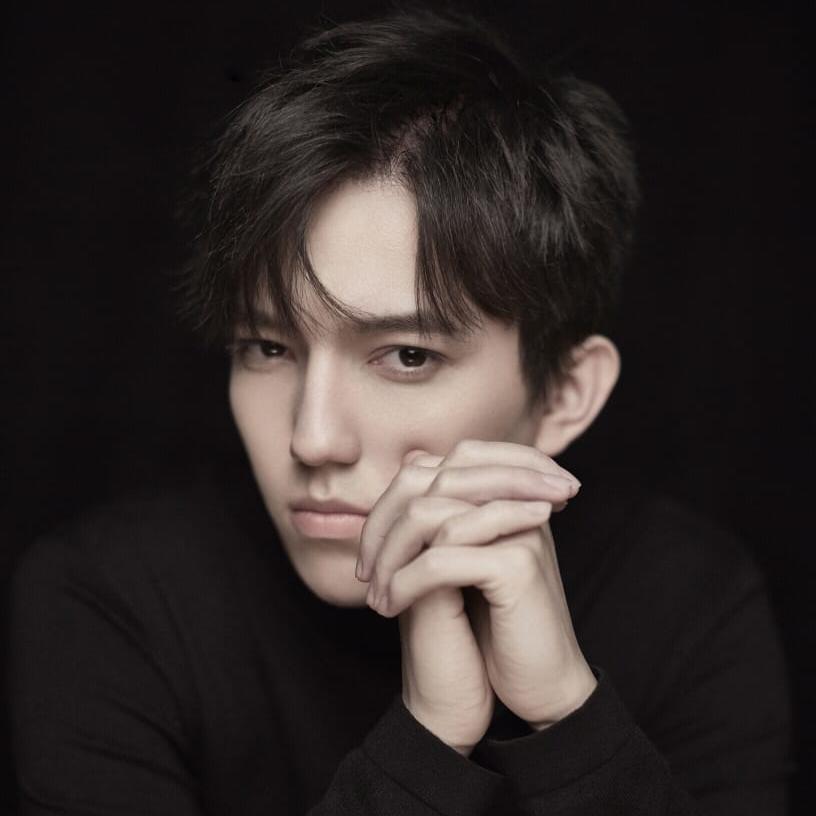 Dimash Kudaibergen is a world-famous  pop singer. Dimash Kudaibergen's solo concerts took place in China, Belarus, France, USA, Russia and Great Britain. For his special contribution to the development of art he was awarded the state youth prize "Daryn", the prize of the Fund of the First President of Kazakhstan — the Leader of the nation.

• 2000 - 1 place in the Children's Republican Competition "Ainalaiyn" in the nomination "Piano";

• 2014 - State Youth Prize "Daryn" of the Government of the Republic of Kazakhstan;

• 2015 - Certificate of Honor of the President of the Republic of Kazakhstan "For a worthy contribution to strengthening the unity of the people of Kazakhstan";

• 2016 - The holder of the State Scholarship of the First President of the Republic of Kazakhstan - the Leader of the Nation in the field of culture;

• 2017 - Laureate of the Fund of the First President of the Republic of Kazakhstan - Leader of the Nation;

• 2017 - Recognition of the soundtrack "The Battle of Memories" China's first television channel CCTV song of the year and the awarding of the Top Global Chinese Music award;

• 2017 - Victory in the nomination "The most famous foreign singer" of the MTV Asian Music Gala (Guangzhou, China);

• 2017 - Winning the nomination "Best Original Song of Video Game" by the song "Ocean over the Time" by composer Tomas Parish, performed by Dimash, at the Hollywood Music in Media Awards (Los Angeles, California, USA);

• 2017 - Medal named after Baurzhan Momyshuly from the Society of Veterans of Kazakhstan (Astana, Kazakhstan);

• 2017 - The most popular singer of the year according to the Chinese award "IQIYI Awards";

• 2017 - "The Most Popular Singer of the Year" award at the Golden Mango Melody Awards (China);

• 2018 - "The Most Popular Singer of the Year" award at the "Top Global Chinese Music Awards" ceremony (China).